The core-pulling system is used to handle the position where the product cannot be demolded on the parting surface. It is a special structure of the mold.

Core-pulling is a definition: a mechanism that ensures the smooth demolding of the product, also called a slider.

For example, there is a hole on the side of a plastic part. After the mold is opened, if the core of the hole is not removed, the product cannot be ejected. 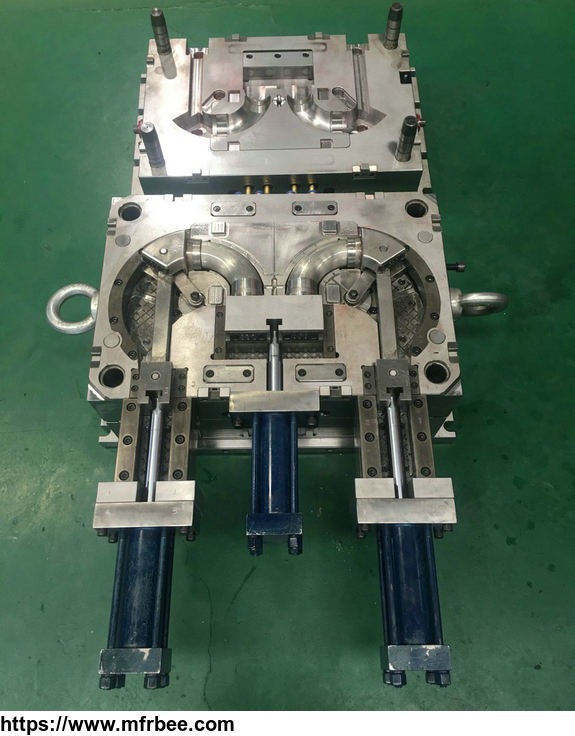 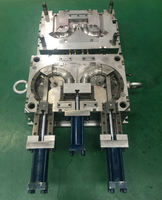 ProEx Mold is a customer-oriented company and is dedicated to providing first-class mold design and related engineering services. Our goal is to build a long-term, win-win strategic partnership with our customers . Established in 2015, from that time we have been providing ... 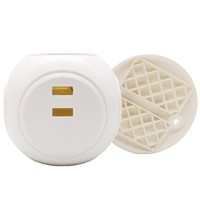 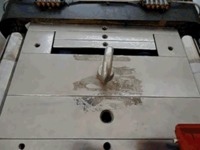 For many years we have focused on designing and manufacturing varieties of flat dripper moulds according to clients’ demand, with high accuracy, long life, competitive prices and nice after service. We adopt cold runner，hot runner or semi hot runner to the mould according ... 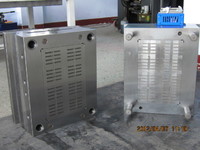 For many years we have focused on designing and manufacturing moulds for all varieties of inline drippers (emitters) which vary from round to flat in shape, according to clients’ demand, with high accuracy, long life, competitive prices andgood after service. We adopt cold ... 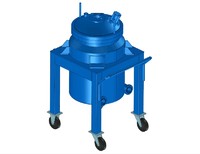 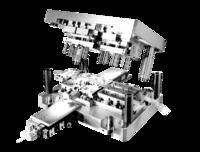 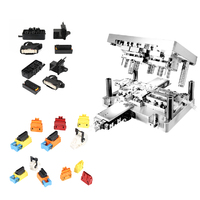