Definition of a Fuel Injector

The fuel injector is a small nozzle into which liquid fuel is injected at high pressure. It works like a spray nozzle of a pressure washer. The placement of the injector can be in a different part of the engine depending upon the type of fuel injection system is being used. High pressure from the fuel pump feeds the fuel to the fuel injector.

The fuel injector meters the fuel more precisely than a carburetor. Therefore, no fuel is wasted. The result of such precise metering is increased power, lower emissions and lower fuel consumption. The right amount of fuel is squirted into the combustion chamber or throttle body. Excess fuel goes back to the fuel tank. A metering unit delivers fuel to the fuel injectors, according to the Reader's Digest Complete Car Care Manual. General Motors said in 1982 that the fuel injection system delivers the proper amount of fuel after the electronic control module reads manifold vacuum, engine temperature and engine rotations per minute.

The fuel injector also frees the intake system for maximum airflow. The accelerator pedal is not necessarily a gas pedal. It controls the position of the throttle plate. The airflow is increased or decreased depending upon the accelerator's position. The airflow and fuel mixture is optimized by the engine control unit hundreds of times per second. The airflow and fuel mixture determine the length of time the fuel injector sprays fuel into the port, according to Auto Media. 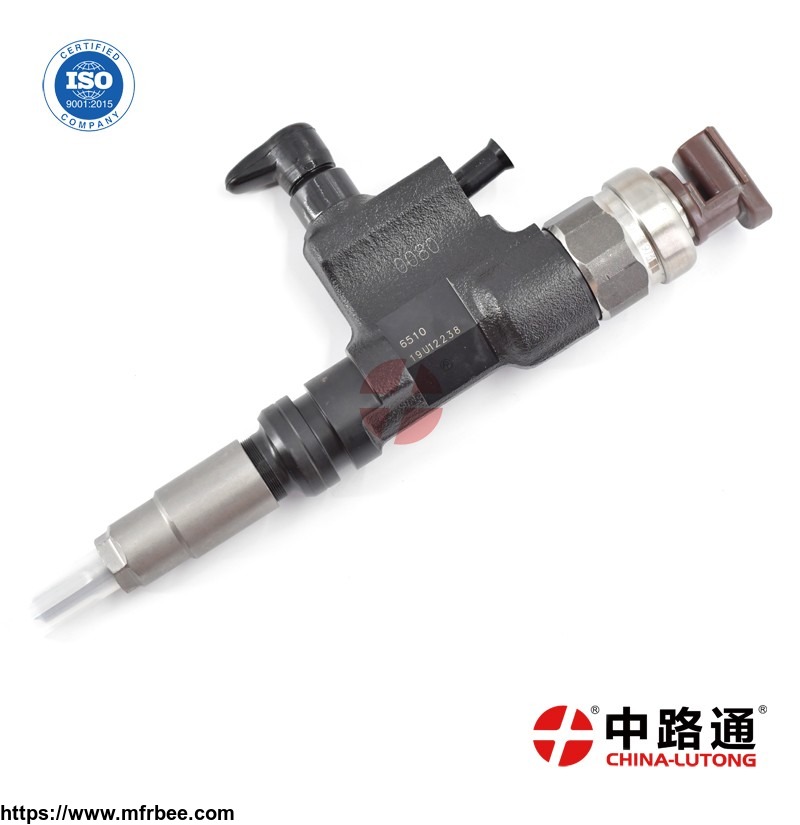