Characteristic of the pepper fruit are as follow:
Shape and color of the fruit: pepper fruit is round, have a hard seed and the soft-skin.
Skin of younger fruit is green, while the old is yellow. Fully ripe fruit is red color, slimy with a sweet taste. The pepper fruit preferred the birds sing. After dried, the pepper becomes black color.
Efficacy of Pepper among others:
• Prevent bone loss.
• Stimulate the spirit.
• As an antioxidant.
Characteristic of Cashew nuts:
Cashew nuts contain a sap which can cause skin irritation and should be removed before consumption.
Cashew nuts are usually processed roasted or boiled, in order to peel the hard skin coating, and to remove the sap.
Characteristic of excellent cashew nut consists of very large beans, while the fruit false was not developed.
Cashew beans located at the end of the fruit. Actually the part called the cashew fruit is the fruit false. Because the fruit of cashew nut is actually the cashew beans itself, while the fruit is a swollen stalk. This is a way of the plant to disseminate species in the arid region. As if still not feel secure, cashew plant still protects the cashew beans with two layers of thick and hard skin.
The thick skin in this sap is actually the true fruit cashew. While the original fruit shape is similar with a monkey's head, and are known as cashew nuts, which feel very tasty.
Nutrition Contents:
In addition, cashew nuts also contain magnesium 82.5 mg that serves to protect against high blood pressure and works with calcium to promote strong bone structure.
Cashew nuts do not contain cholesterol so it is good for people with heart problems.
In addition, they also contain monounsaturated fat which helps produce good cholesterol and improve blood circulation.
Cashew nuts contain less saturated fat than other nuts such as almonds and walnuts. 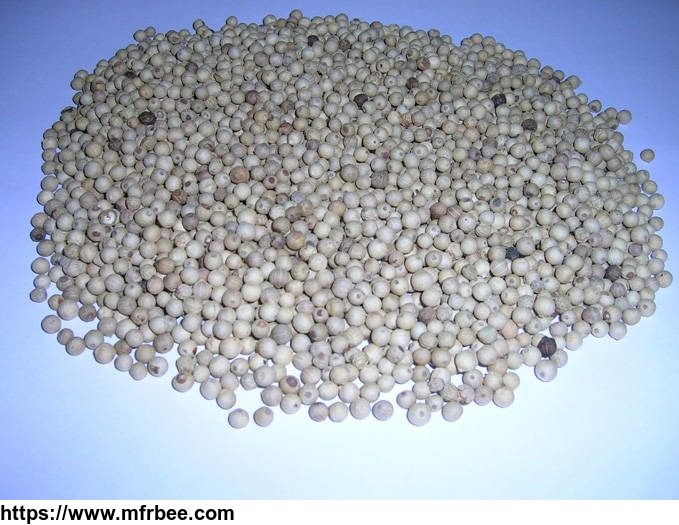 Other products from Agromic Trading LTC