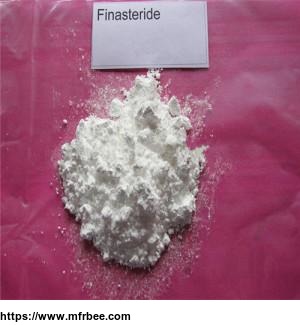 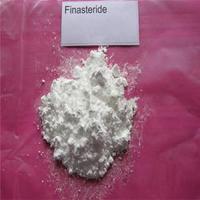 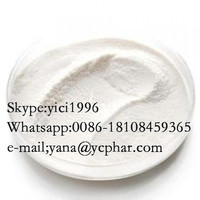 Gonadorelin is another name for gonadotropin-releasing hormone (GnRH). It is a synthetic decapeptide prepared using solid phase peptide synthesis. GnRH is responsible for the release of follicle stimulating hormone and leutinizing hormone from the anterior pitutitary. Product ... 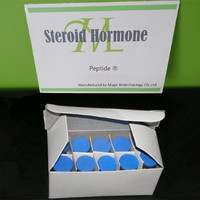 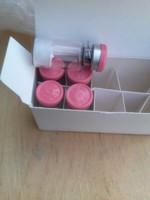 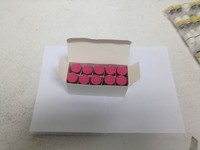 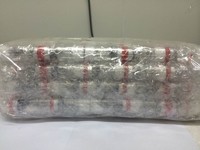 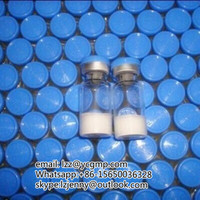