S wave cooling tower fills has trapezoidal "s" wave design, which increases the closure number of water film, and makes the water film redistribute repeatedly as well as tending to be more uniform. It extends the time for heat and mass transfer and improves the cooling effect. Several pieces of fills are connected with each other, forming honeycomb passages, which prevents contaminants from blocking. It is widely used for counter-flow cooling tower in industrial area and cement cooling tower with hyperbolic curve in power plant. 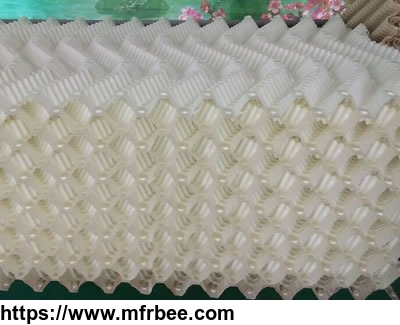 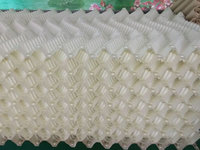 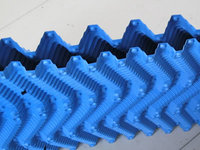 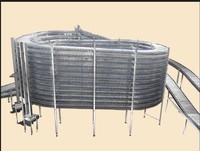 Cooling Tower Spiral cooling system is a kind of advanced and efficient air cooling system, widely used in many industrial fields, especially in the field of food processing. The Spiral cooling tower can achieved continuously and fully automatic production, which reduce the ... 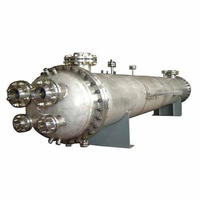 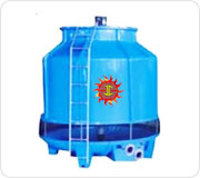 Our Range of Cooling Tower Applications are suitable for all the below Industrial Applications like For Air Conditioned Plant and Cold rooms, Aluminium and Die Casting Plant For Injection Moulding, Chemical and Oil Refineries For Plastic Extruder Plant, Steel Foundry and ... 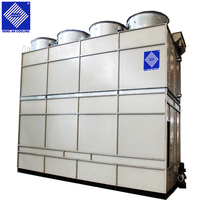 Why choose HAC cooling tower? 1. Heng An has two different types of cooling tower: combined flow type and counter flow type. Both types\' products are certified by CE, TUV, BV. 2. We have a complete process to control the product quality, from raw material testing to final ... 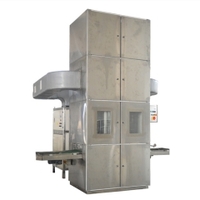