Through more than six years` research and development, We,Shanghai Yongming to be the first company in China to launch aluminum electrolytic capacitor special for charging pile. From small power to high power and different requirements, it is mainly divided into six series: LKZ, CN3, CN6, CW3, CW6, CS3.

Our advantages compare with competitors: 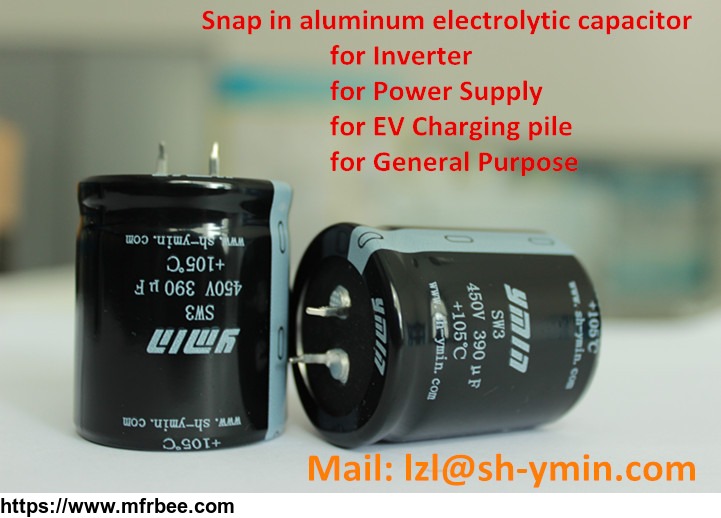