Adrafinil also known as research chemical. The chemical formula for Adrafinil is C15H15NO3S. Adrafinil has an average mass of 289.349487 Da and a Monoisotopic mass of 289.077271 Da. The Systematic name for the chemical compound is 2-[(Diphenylmethyl)sulfinyl]-N-hydroxyacetamide


Research on Adrafinil was conducted by ACD/Labs', US Environmental Protection Agency's EPISuite, and ChemAxon. Properties that were predicted by ACD/Labs showed 4 #H bond acceptors, 6 #Freely rotating bonds, index of refraction at 1.653 with a surface tension of 67.3Â±3.0 dyne/cm. No information was provided for the boiling or flash point.

Properties that were predicted by the US Environmental Protection Agency's EPISuite showed the boiling point at 520.71, melting point at 222.27, and the vapor pressure estimations at 3.36E-013. The report also showed water solubility at 25 deg C (mg/L): 175.8. The removal in wastewater treatment was 1.89 percent for total removal, total biodegradation is 0.09 percent, total sludge adsorption is 1.79 percent, and to air 0.00.

Properties that were predicted by ChemAxon included a topology analysis, which showed an atom count of 35, bond count of 36, cyclomatic number of 2, chain atom count of 8, chain bond count of 9, asymmetric atom count of 1, and rotatable bond count of 5. Under geometry, the information provided showed deriding energy of 50.27 kcal/mol with a volume of 253.29 Ã3, a minimal projection area of 57.18 Ã2 and maximum at 69.93 Ã2.

Adrafinil is only intended for research purposes in a controlled laboratory for forensic or scientific study and is NOT intended for human consumption.

Customer notice! Adrafinil is not for human consumption! 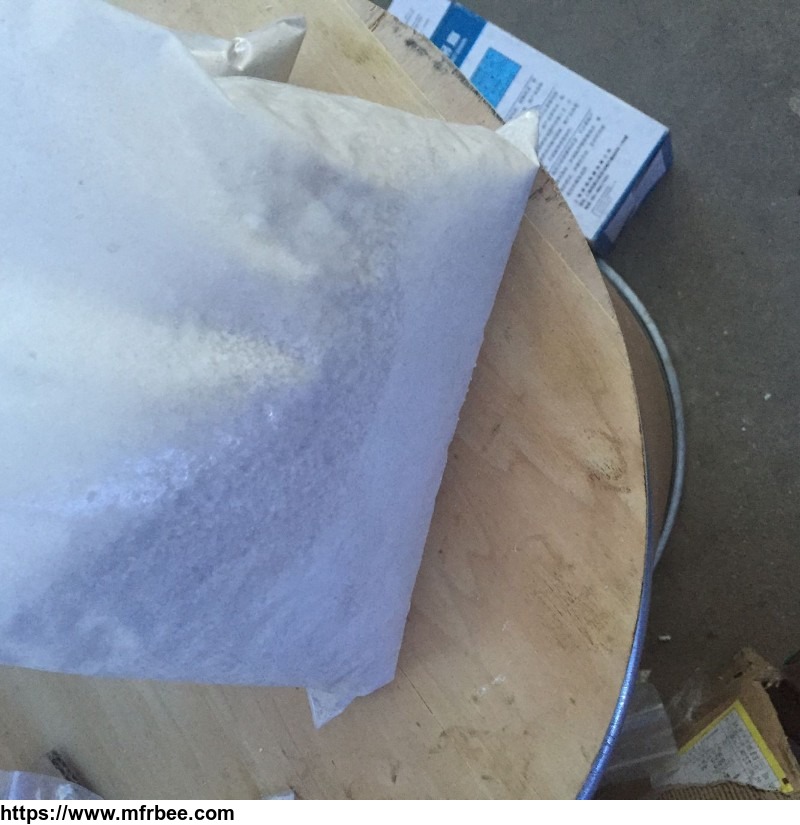 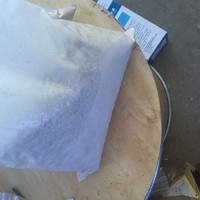 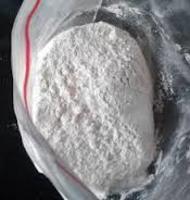 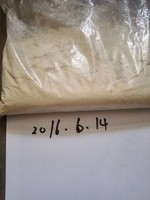 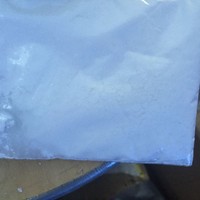